Tickets: £25 including bubbly on arrival and a wine-tasting inspired by the film (poison not included!).

Join us for another “drink-along” screening in collaboration with Bristol Film Festival and Averys Wine Merchants following the success of our Notorious screening at last year’s festival, at this special Halloween screening of Arsenic and Old Lace. 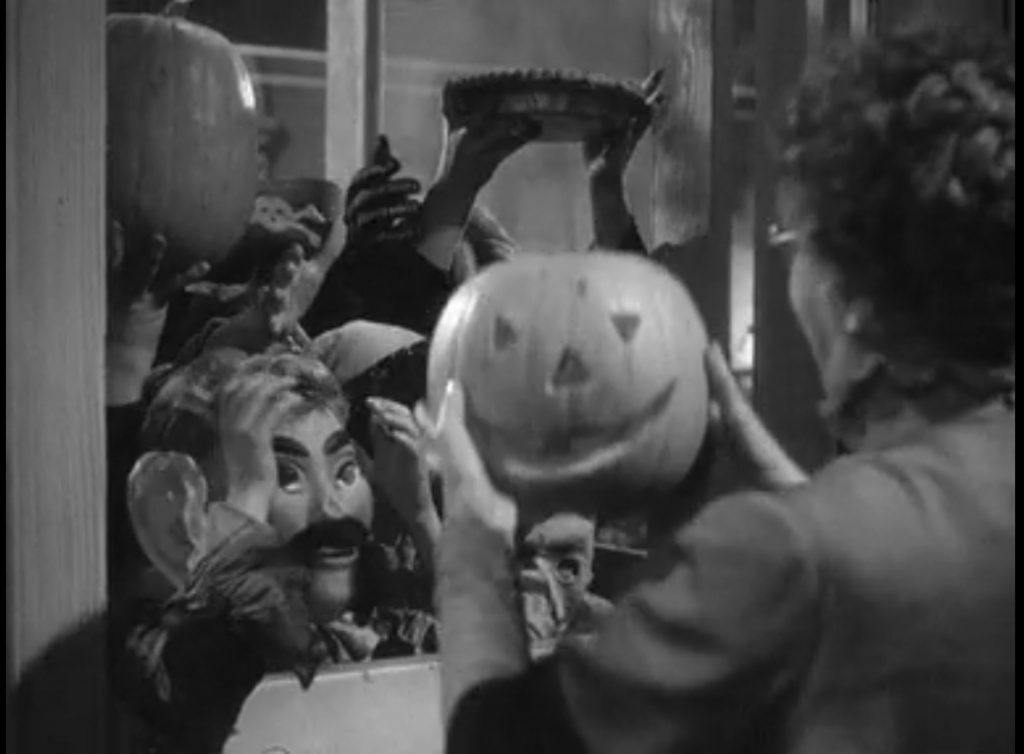 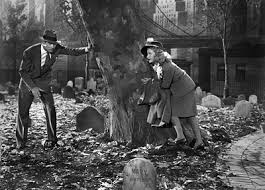 Newly-wed drama critic Mortimer Brewster (Cary Grant) frantically tries to embark on his honeymoon with impatient new bride (Priscilla Lane), but has to contend with his well-meaning but ditzy old aunts (Josephine Hull and Jean Adair), who have been bumping off lonely elderly gentlemen with their lethal elderberry wine (spiked with arsenic, strychnine and “just a pinch of cyanide”). If that isn’t enough, he also has to juggle his sociopathic brother (Raymond Massey) – a dead-ringer for Boris Karloff, who played the original lead in the original 1941 Broadway play – and his sidekick Dr Einstein (Peter Lorre), as well as his other unhinged brother who thinks he’s Teddy Roosevelt (John Alexander). 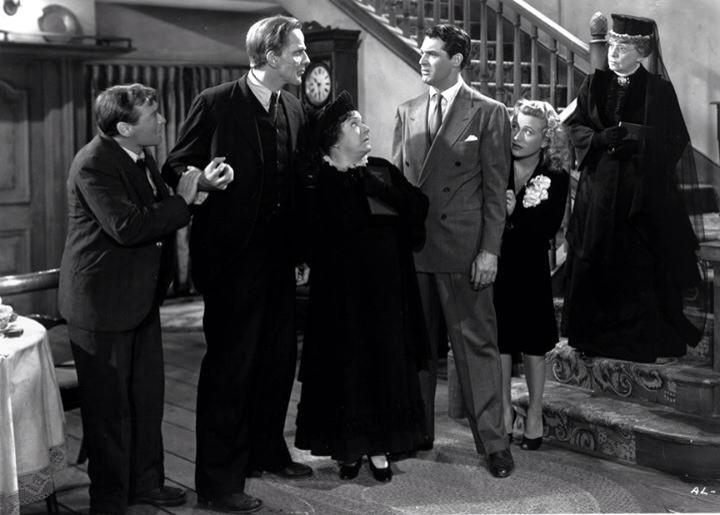 In one of his best comic performances, Cary Grant effortlessly delivers rapid-fire dialogue, facial contortions and pratfalls to make any slapstick fan happy – look out for Archie Leach’s tombstone, an in-joke about Cary Grant’s birth name.