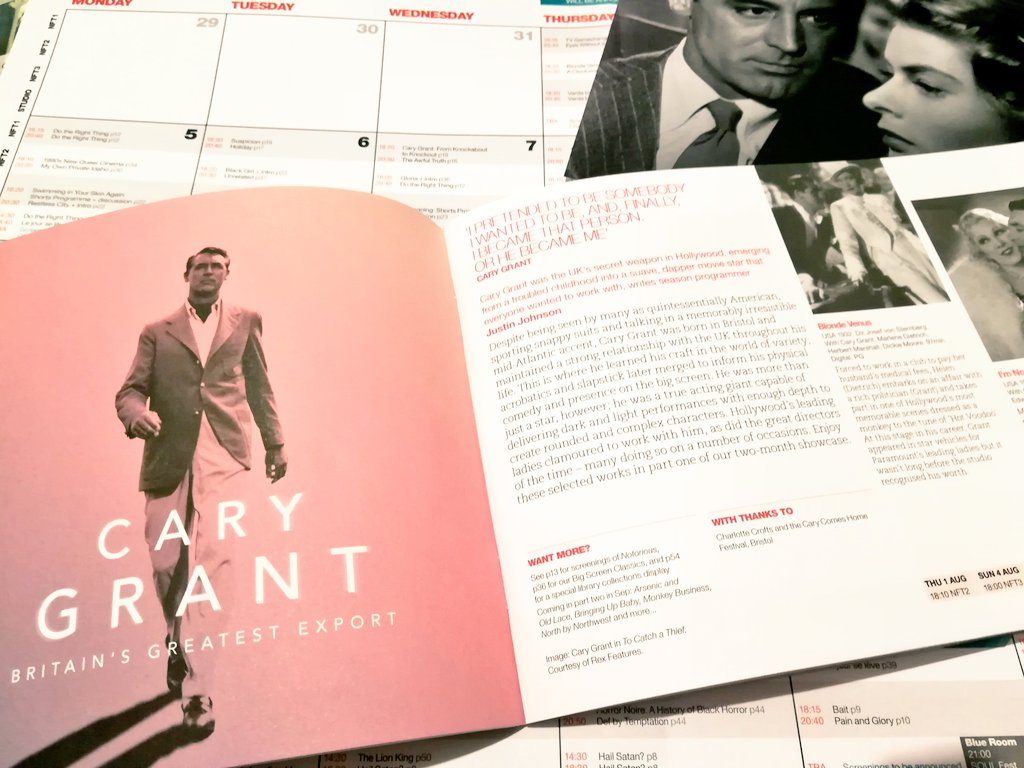 Cary Grant’s screen persona was clearly a construction, so much so that he is famously quoted as saying “Everybody wants to be Cary Grant. Even I want to be Cary Grant”. It’s a kind of urbane masculinity that not only doesn’t exist any more, but arguably never existed at all, except in the movies.  So, how did Bristol-born Archie Leach, son of a tailor’s presser who ran away with Bob Pender’s troupe of “Knockabout Boys” and cut his teeth in vaudeville and music hall, reinvent himself as a global film star and style icon, whose image still circulates as the epitome of elegance today?

This talk explores Grant’s very British roots and how they inform and complicate his star image – that unique blend of the sophisticated and the screwball that led to film critic Pauline Kael branding him “a slapstick Prince Charming” and to David Thompson hailing him as “the best and most important actor in the history of Hollywood”.

“I have spent the greater part of my life fluctuating between Archie Leach and Cary Grant; unsure of either, suspecting each. Only recently have I begun to unify them into one person: the man and boy in me, the hate and the love and all the degrees of each in me, and the power of God in me.” (Cary Grant) 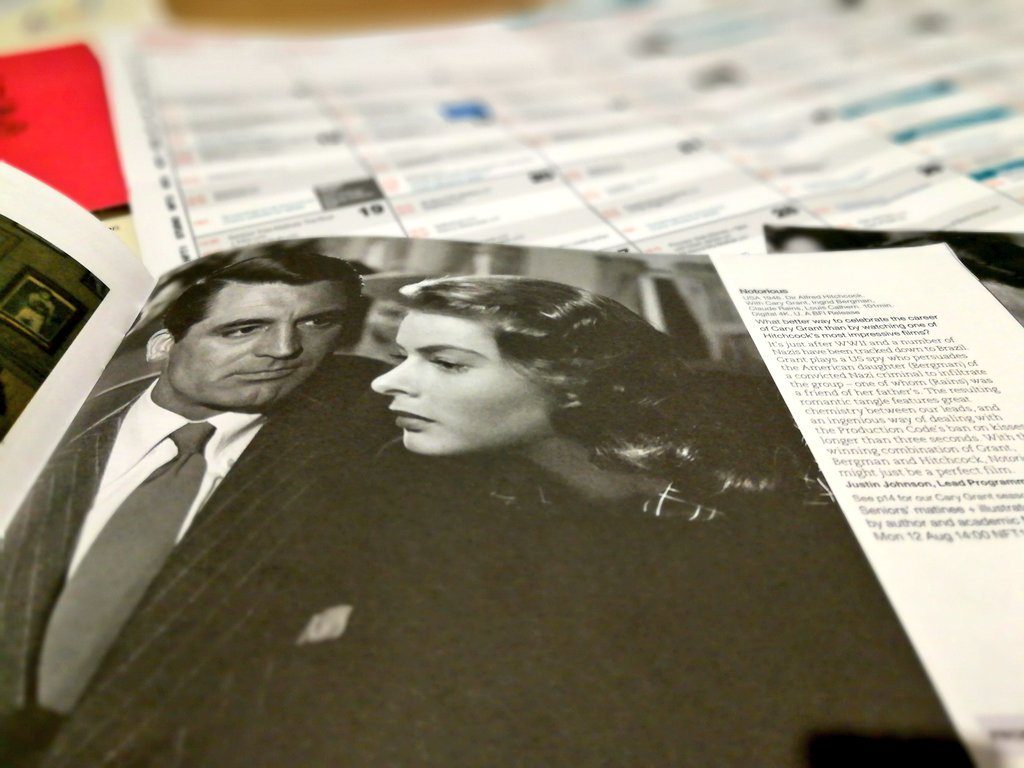 This is the introduction to a two-month long Cary Grant Season at the BFI Southbank London throughout August and September, which includes the new 4K digital restoration of Hitchcock’s Notorious (screening at BFI from 9 August, UK Premier at Watershed 25 July as part of Cinema Rediscovered).

Getting to BFI Southbank