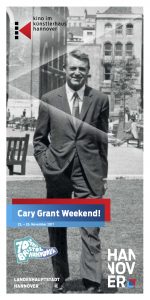 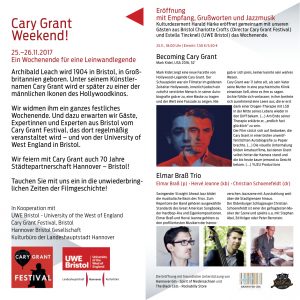 Click here for a PDF of Bristol/Hannover Programme [in German]. More information about Bristol’s twinning and Bristol-Hannover Council.

This visit was supported by UWE Bristol.