She Done Him Wrong

“Why don’t you come up sometime and see me?” – Mae West in She Done Him Wrong.

We’re celebrating Cary Grant’s birthday with one of his earliest screwball comedies in partnership with Slapstick Festival. Mae West stars alongside the Bristol-born star in this 1933 bawdy crime comedy that’s chock full of double-entendres, witty one-liners and bold carnality. With an introduction by Jane Duffus, author of The Women Who Built Bristol series and What The Frock! Comedy. 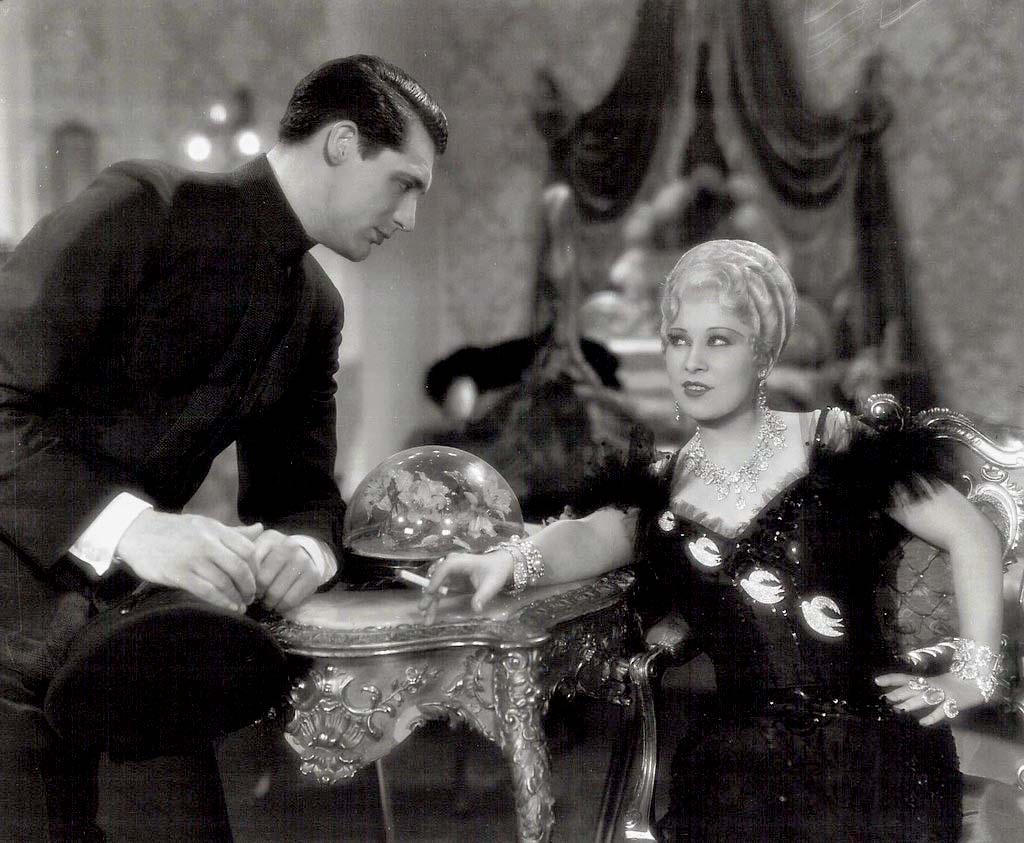 Burlesque barroom singer Lady Lou (West) knows everyone in town, especially the men. Unfortunately, her convict ex-boyfriend Chick Clark (Owen Moore) is the jealous type and vows retribution against her if she behaves unfaithfully while he’s in prison. To make matters worse her boss, Gus Jordan (Noah Beery Sr.), secretly runs a prostitution and counterfeiting ring, and the director of the city mission next door is actually a federal agent (Grant). What’s a girl to do? 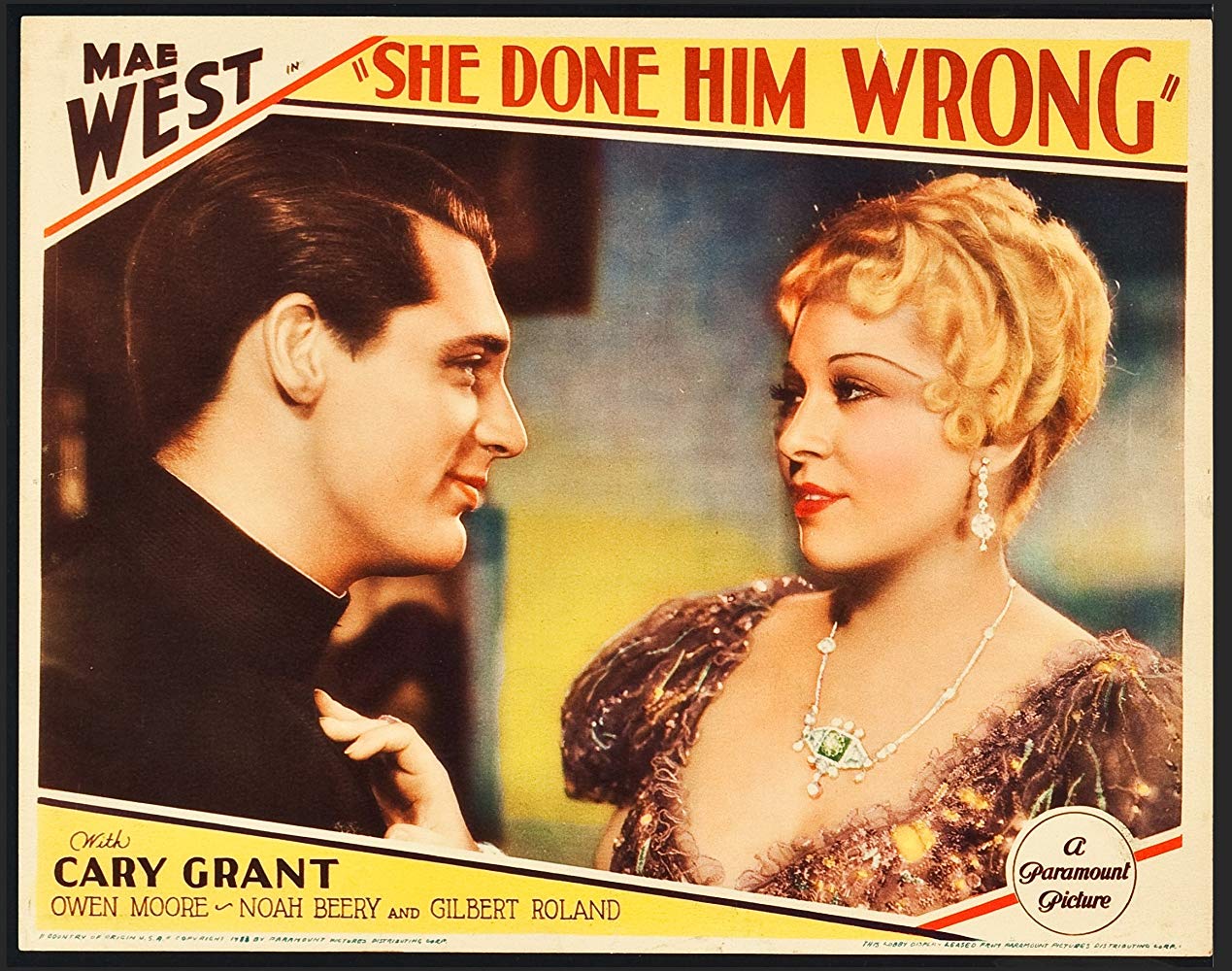 Famous for featuring one of the most famous (and regularly misquoted!) lines in film history, this is classic comedy at its best. A fabulous idea for a Christmas present for those looking to share unique experiences, rather than just more stuff!

Presented in partnership with Slapstick Festival. 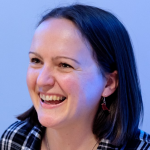 Jane Duffus is author of The Women Who Built Bristol series (now on Volume 2), and has worked as a journalist and editor for numerous best-selling national magazines and publishers since the late 1990s, including Stylist (cover feature), OK! Magazine and Soaplife.  After moving from London to Bristol, she set up the award-winning What The Frock! Comedy project in 2012 to challenge an industry that knowingly overlooks female talent, and wrote The What The Frock! Book of Funny Women in 2015.