Talk of The Town

This sparkling mix of social drama, comedy and romance stars Cary Grant as Leopold Dilg. Wrongfully accused of arson and murder, Leopold escapes from prison and hides out in the home of his childhood sweetheart, Nora (Jean Arthur). But there’s a problem – she’s just rented the house to the distinguished Professor Lightcap (Ronald Colman), who is about to be nominated for a seat on the Supreme Court. As Leopold and Lightcap both start falling in love with Nora, they also strike up an unexpected friendship. With an introduction by Kathrina Glitre (UWE Film Studies). 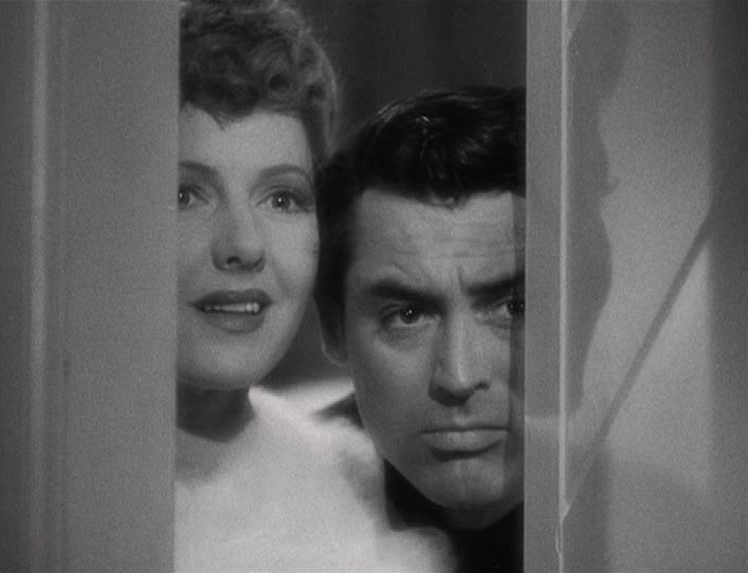 Much of the film’s appeal stems from the love triangle, reuniting Grant and Arthur after their captivating pairing in Only Angels Have Wings (1939). Leopold and Lightcap seem equally fascinated with each other, though, as the Professor’s philosophical ideals about the law clash with Leopold’s first-hand experience of ‘justice’ and political corruption. If opposites attract, then Leopold and Lightcap are the odd couple in this romantic comedy. 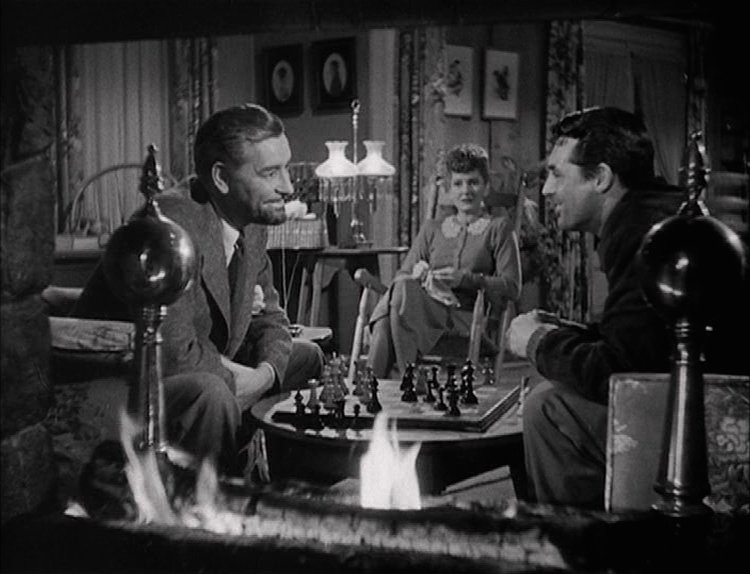 It’s also a rare opportunity to see Grant play a working-class character; with a name like Dilg and a love of borscht, Leopold is presumably also of immigrant parentage. Opposite the cut-glass tones of Ronald Colman, Grant seems all the more democratically ‘American’. He plays Leopold as constantly hungry, forthright and unafraid to speak his mind. It’s a significant contrast to his work for Hitchcock – although the film’s opening montage plays with the new-found possibilities of Grant’s dangerous darker side. 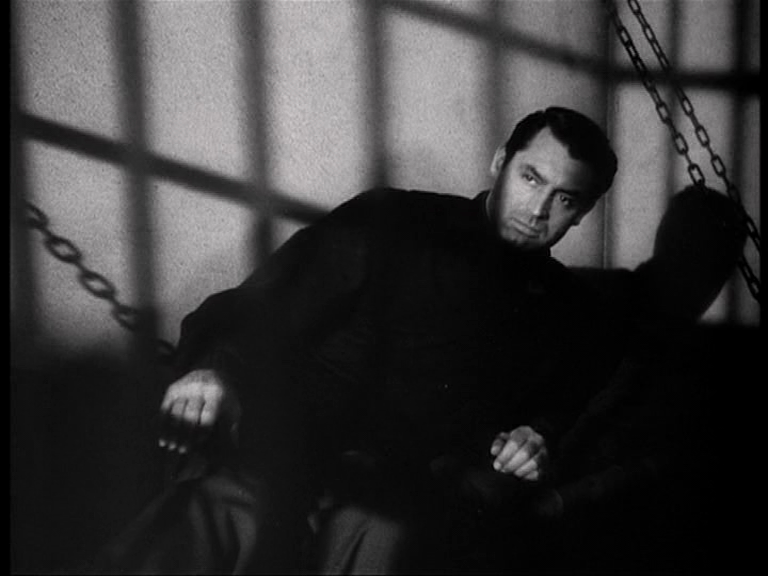 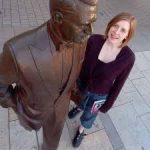 Getting to The Cube