To Catch A Thief

Cary Grant and Grace Kelly dazzle in Hitchcock’s classic romantic comedy thriller set on the glamorous French Riviera. Join us for a spectacular evening as we celebrate the golden age of cinema with bubbly, swing music and vintage style at Trinity Arts Centre, just down the road from the Empire Theatre where young Archie used to work. 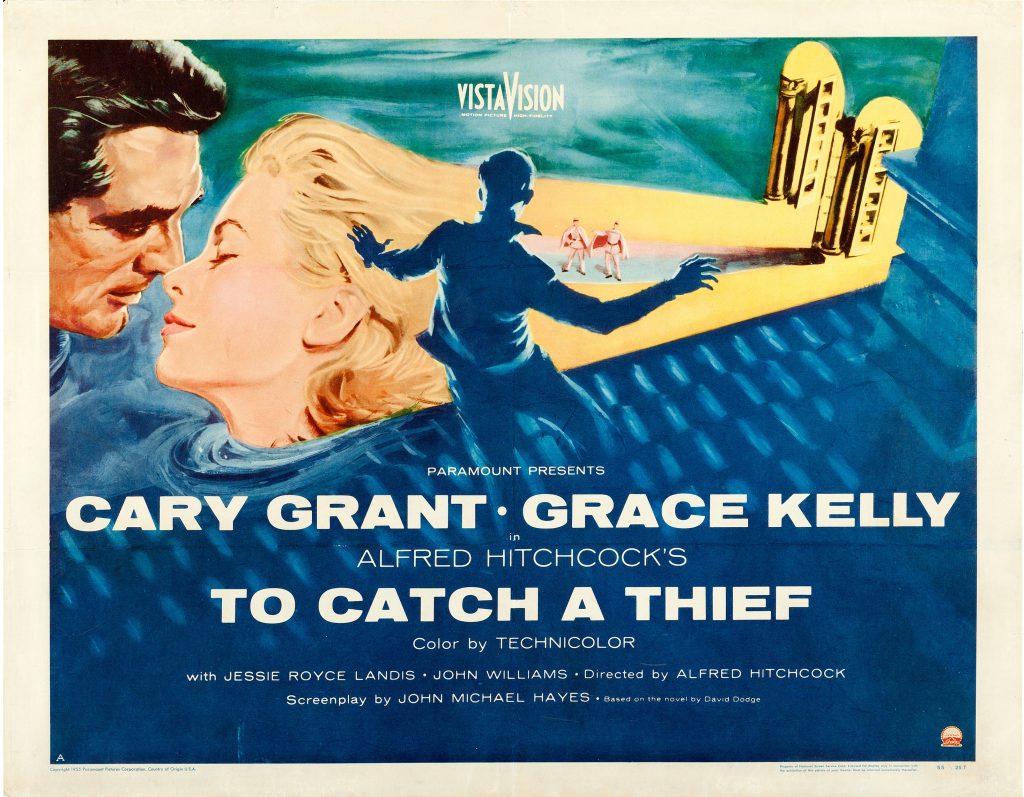 Infamous cat burglar, John ‘The Cat’ Robie (Cary Grant), claims to be on the straight and narrow after having served his time in prison. Following a series of jewellery thefts committed in his style, the police are naturally keen to question him. Determined to find the real culprit, John befriends a rich American woman and her beautiful daughter, Francie (Grace Kelly) to see if he can flush the burglar out. When their jewels are stolen, Francie immediately suspects John, threatening their blossoming romance. Will John catch the thief, clear his name and win his girl? 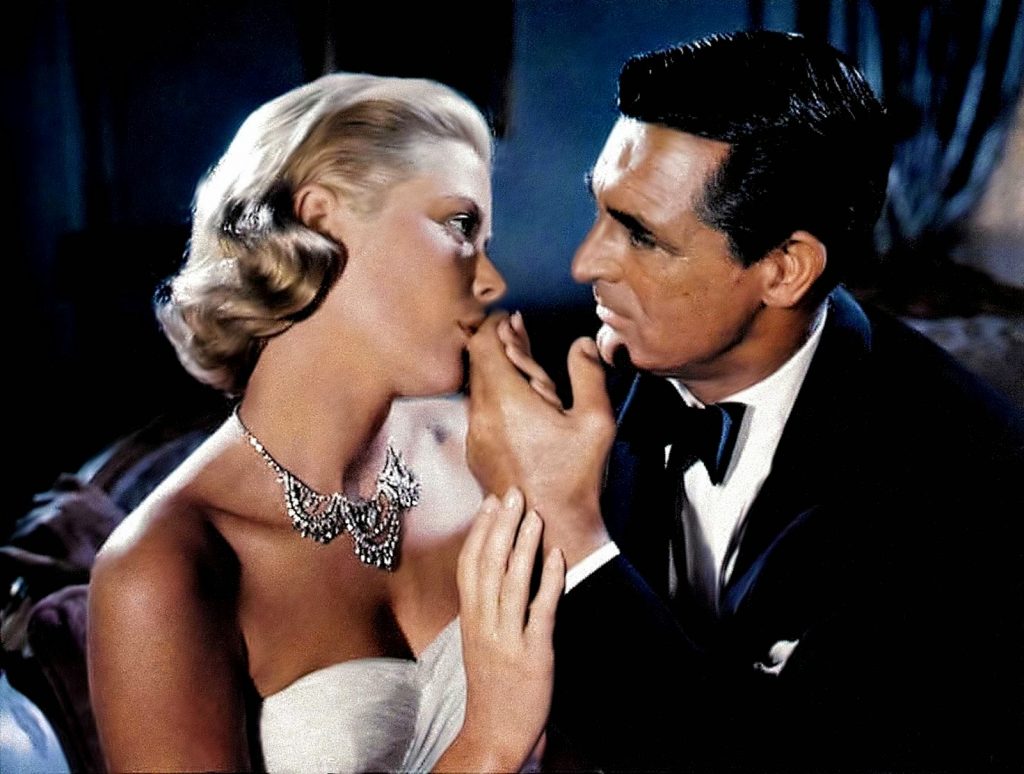 Sizzling chemistry between Cary Grant and Grace Kelly, sumptuous costumes by Edith Head and the glamorous backdrop of Cannes: 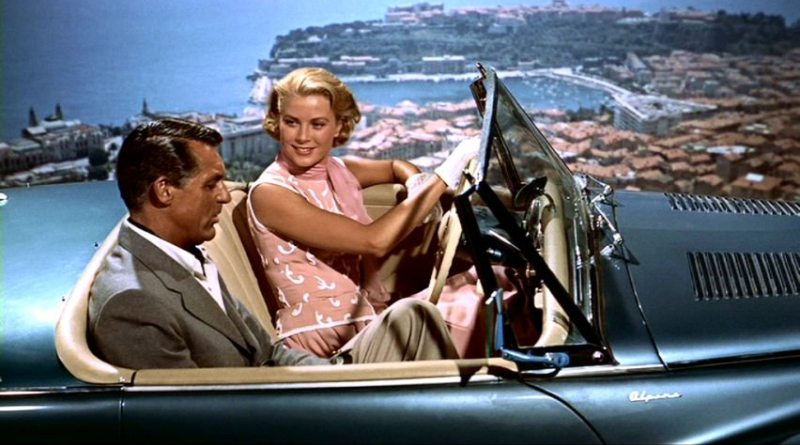 Join us for the culmination of this year’s festival at this special gala screening in the fabulous Fyfe Hall at The Trinity Community Arts Centre, Old Market – near some of Archie’s childhood haunts (his parents got married at St Matthias Church on The Rope Walk nearby and he used to work backstage at The Empire Theatre, operating the arc lights, just up the road).

With bubbly on arrival, live swing music and prizes for the best dressed vintage Hollywood style. Don’t miss the opportunity to catch this Hitchcock classic on the big screen.

Directions to Trinity and information about Parking £1.50 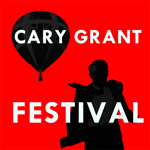 This screening is in honour of Bristol’s recent designation as a UNESCO City of Film, in recognition of the city’s vibrant screen heritage, of which Cary Grant is one of our brightest stars.