Tickets: Pay what you feel

Join us for this watch-along of Penny Serenade with Cary Grant as Roger Adams and Irene Dunne as Julie Gardiner, with an introduction by Aurora Bugallo (@CitizenScreen) on why she thinks this is such an underrated gem.

We’ve been wanting to screen Penny Serenade at the festival for quite some time, not least because it was one of Cary Grant’s two nominations as best actor at the Academy Awards, but mainly because it also features a cameo appearance from Nipper, another Bristol-boy whose global reach might even exceed our Archie’s! 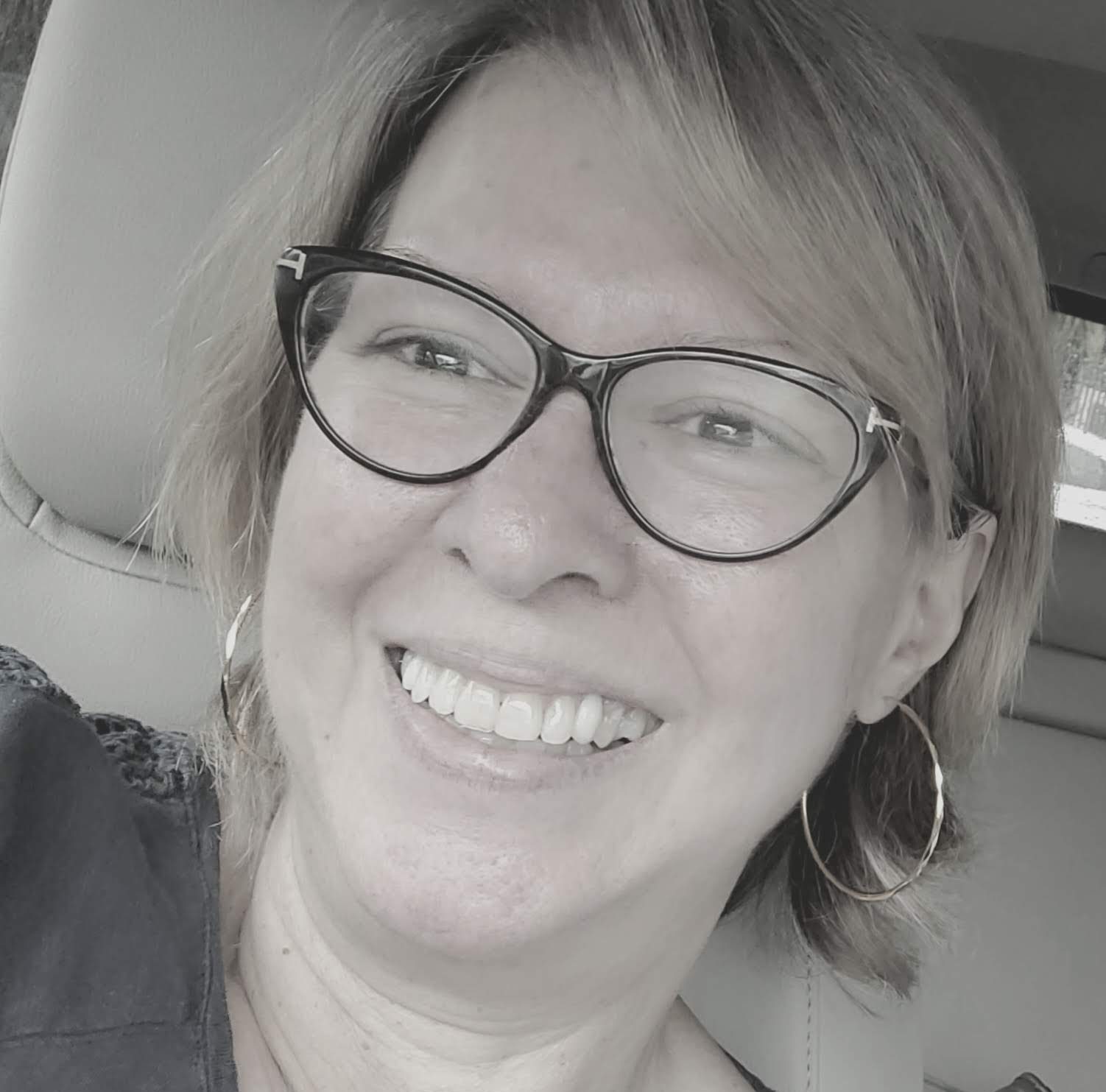 Aurora Bugallo is a higher education administrator, and teaches Mass Media History and Film and blogs about Classic Movies at Once Upon a Screen. A life-long Cary Grant fan she considers him one of the greatest talents to ever grace the silver screen and Penny Serenade an undervalued gem.  Read her post on Penny Serenade on the “No, You’re Crying” Blogathon. Twitter @CitizenScreen and Instagram @citizenscreen.

You can also tag this as #FridayFilmClub on Twitter!

(make sure you watch the digitally remastered version).

We want to make the festival accessible whatever your budget, but for those that can afford it, we’d really appreciate it if you can give generously to keep the festival afloat in these difficult times.

We rely on ticket sales as our main source of income, but Covid-19 has made this impossible this year, creating a huge shortfall in our finances. We’re a biennial festival so we’re hoping by 2022 we’ll be able to return to live events, but in the meantime we’re determined to celebrate Cary Grant as best we can virtually.