An almost shot by shot remake of An Affair to Remember starring Aamir Kahn, Manisha Koirala and Anil Kapoor. With an introduction by Monia Acciari, director of the UK Asian Film Festival (Leicester). 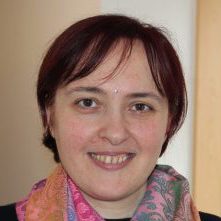 Dr Monia Acciari is an Associate Professor at De Montfort University and the Associate Director of the UK Asian Film Festival (Leicester). She is Principal Investigator of the research and diasporic community engagement project: Building Audiences. she is also a writer for the online magazine Festivalists, where she mostly contributes with articles on Indian cinema and Indian Film Festivals. She is regularly contributing to the magazine Pukaar in Leicester. She obttained her BA and MA in Film History at University of Bologna (Italy), and her doctoral research was conducted at the University of Manchester with a fully funded AHRC project entitled “Indo-Italian screens and the Aesthetic of Emotions”. 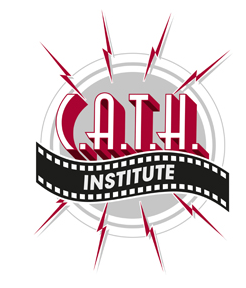