To extend our watch-along screening of one of Cary Grant’s most romantic roles in An Affair to Remember we hosted a watch-along marathon of all the “Love Affairs to Remember” films over the festival weekend!

The marathon kicked off on Saturday morning with a brief intro by festival director Charlotte Crofts and Ross Wilcock, before the watch-along screening of the original Love Affair (1939).

Charlotte was joined again by Ross at the end of the marathon for a Cool Down on Sunday 22 November, 2pm, in a Zoom meeting, offering an informal opportunity for participants to reflect on the accumulative experience of watching the films, and also to frame the representation of disability across decades and cultures, an aspect which is central to the narrative of all the films, but one that is often overlooked or glossed over. You can watch their discussion below:

An Affair to Remember (1957) was an almost shot for shot remake of McCarey’s Love Affair (1939) – and subsequent remakes also borrow very heavily from the original – why ruin a good thing, right?

By watching them all in one sitting it allows us to understand different nuances of performance, casting and mise-en-scene, as well as noticing contrasts between aesthetics, from the crisp black and white Academy Ratio of the 1939 version to the breathtaking CinemaScope and glorious Technicolor of the 1957 version.

Experiencing all the films will also enable us to recognising shifting social mores across eras and cultures, from the 1990s Hollywood version Love Affair (1994) to the Bollywood version Mann (1999). Although the marathon is not exhaustive (there are a couple more remakes we couldn’t squeeze in), we couldn’t resist including Sleepless in Seattle (1993), Nora Ephron’s homage to An Affair to Remember. 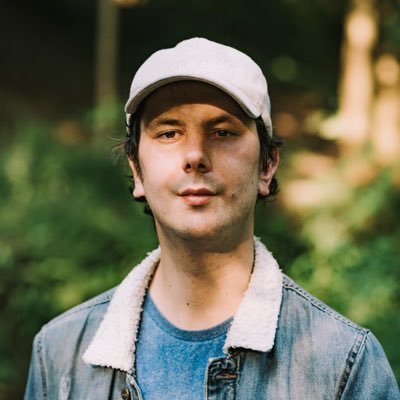 Ross Wilcock is an LGBT poet, writer, social media influencer, and activist living with multiple disabilities. He has recently begun working within the access sector assisting film festivals to become more accessible. He volunteers with The Seamore Neighbourhood Cinema, Matchbox Cineclub, and other film events in Glasgow, and has programmed for SQIFF.