Tickets: Pay what you feel

Join us for this watch-along screening of Sleepless in Seattle, Nora Ephron’s homage to An Affair to Remember starring Tom Hanks as recently widowed Sam Baldwin, whose son Jonah calls a radio talk-show in an attempt to find his father a new wife, with Meg Ryan as Annie Reed who falls for them both, with an introduction by Nat Chediak from Coral Gabels Cinema, Florida USA.

Part of the Love Affairs to Remember Marathon. 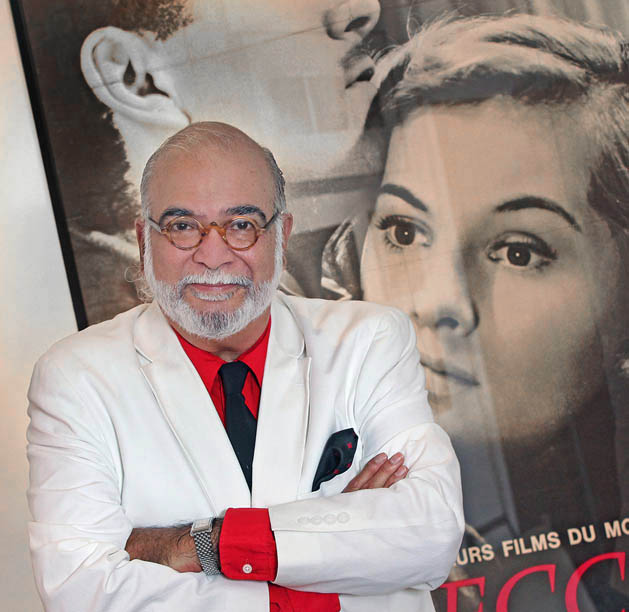 Nat Chediak is the Director of Programming at the Coral Gables Cinema and the dean of South Florida’s film exhibitors. He was the founder of the Miami Film Festival and served as its director for eighteen years (1984–2001). He is also the author of Diccionario de Jazz Latino and a three-time Grammy and three-time Latin Grammy music producer.

In partnership with Coral Gabels Cinema.

We want to make the festival accessible whatever your budget, but for those that can afford it, we’d really appreciate it if you can give generously to keep the festival afloat in these difficult times.

We rely on ticket sales as our main source of income, but Covid-19 has made this impossible this year, creating a huge shortfall in our finances. We’re a biennial festival so we’re hoping by 2022 we’ll be able to return to live events, but in the meantime we’re determined to celebrate Cary Grant as best we can virtually.