On what would have been Cary Grant’s 117th birthday, Mark Glancy – whose new book launches in the UK this week – talks about Cary Grant’s experiences growing up in Bristol, England, including startling new revelations about his family history, followed by a Q&A and panel discussion with festival director Charlotte Crofts, chaired by Andrew Kelly of Bristol Festival of Ideas.

Two copies of the book will be given away in a prize draw, courtesy of publishers Oxford University Press. 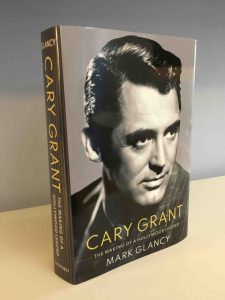 A definitive new account of the professional and personal life of one of Hollywood’s most unforgettable, influential stars.

Archie Leach was a poorly educated, working-class boy from a troubled family living in the backstreets of Bristol. Cary Grant was Hollywood’s most debonair film star—the embodiment of worldly sophistication. Cary Grant: The Making of a Hollywood Legend tells the incredible story of how a sad, neglected boy became the suave, glamorous star many know and idolize. The first biography to be based on Grant’s own personal papers, this book takes us on a fascinating journey from the actor’s difficult childhood through years of struggle in music halls and vaudeville, a hit-and-miss career in Broadway musicals, and three decades of film stardom during Hollywood’s golden age.

Leaving no stone unturned, Cary Grant delves into all aspects of Grant’s life, from the bitter realities of his impoverished childhood to his trailblazing role in Hollywood as a film star who defied the studio system and took control of his own career. Highlighting Grant’s genius as an actor and a filmmaker, author Mark Glancy examines the crucial contributions Grant made to such classic films as Bringing Up Baby (1938), The Philadelphia Story (1940), Notorious (1946), An Affair to Remember (1957), North by Northwest (1959), Charade (1963) and Father Goose (1964). Glancy also explores Grant’s private life with new candor and insight throughout the book’s nine sections, illuminating how Grant’s search for happiness and fulfillment lead him to having his first child at the age of 62 and embarking on his fifth marriage at the age of 77. With this biography—complete with a chronological filmography of the actor’s work—Glancy provides a definitive account of the professional and personal life of one of Hollywood’s most unforgettable, influential stars. 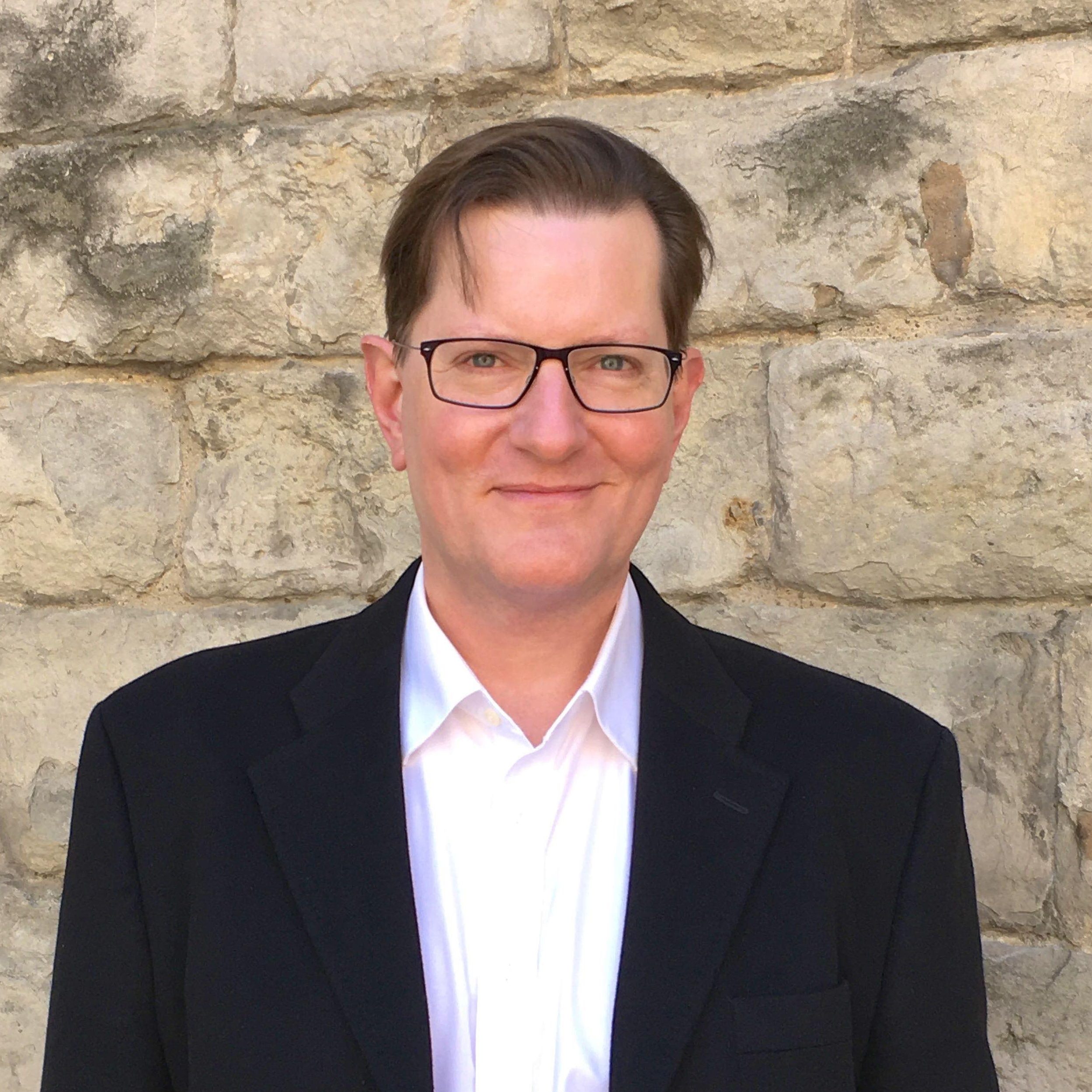 Mark Glancy is Reader in Film History at Queen Mary University of London. His book, Cary Grant: The Making of a Hollywood Legend, is published by Oxford University (USA, 2020; UK 2021). He was editorial consultant on Becoming Cary Grant (Yuzu Productions, 2017), and he has written articles about Grant’s career for The Many Cinemas of Michael Curtiz (Palmer & Pomerance, eds) and London on Film (Hirsch & O’Rourke, eds). His other publications include Hollywood & the Americanization of Britain, From the 1920s to the Present (Tauris, 2014), The 39 Steps: A British Film Guide (Tauris, 2003), When Hollywood Loved Britain: The Hollywood ‘British’ Film, 1939-45 (Manchester University Press, 1999), and, as co-editor with James Chapman and Sue Harper, The New Film History: Sources, Methods, Approaches (Palgrave, 2007). 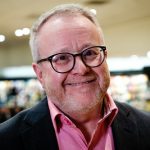 Andrew Kelly is Director of Bristol Cultural Development Partnership, Festival of Ideas and Festival of the Future City. His projects include We The Curious, Bristol Legible City, Brunel200, Bristol800 and the annual Bristol Great Reading Adventure. In 2014 he directed Bristol’s programme marking 100 years since the start of the First World War, the largest UK programme of its kind outside London. He is a visiting professor at the University of the West of England and has published 15 books on issues ranging from film and cinema history to Brunel and engineering, the future of cities and 100 years of Bristol aerospace.